While doing research on Southern Caramel Cake, I can upon a not so frequently mentioned dessert creation: Pet milk cake. Or more correctly, evaporated milk cake. 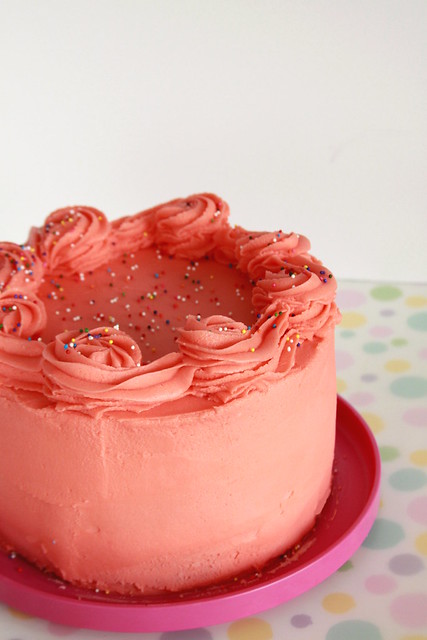 Maybe it’s because of where I’m living, but I have seldom come across the Pet Milk as a brand. Regardless of the label, evaporated milk is evaporated milk. It’s kind of the same philosophy I have behind key limes for key lime pie.I KNOW that there are differences, but I painfully will not go on an Indiana Jones-like journey to seek out one not-so-accessible ingredient. I always end up using Persian limes instead of key limes. It might be a sin to use a different variety, but oh well. I am I meaning to say is that I may not be using Pet Milk as a brand but I am still using evaporated milk. I think want to make this cake simply because the name “pet milk” was unusual to me. 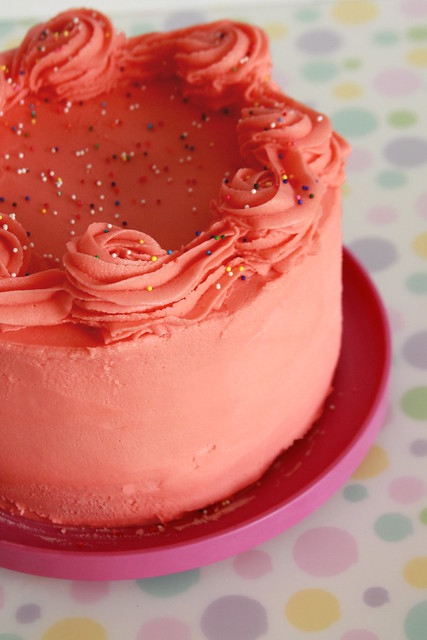 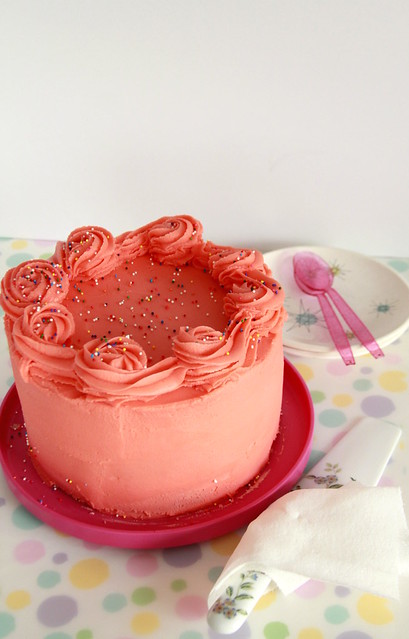 But for this Pet Milk Cake, you want that concentrated milk flavor, no reconstituting here. Looking up Evaporated milk cakes got me nowhere. I came across a pound cake but no layer cakes. I guess it really comes down to recipe names, but I finally found a good cake that used evaporated milk.

To complete the Pet Milk cake theme, I also used an evaporated milk frosting as well. It is a very good crusting buttercream that I’ve used for my Samoa Cake. 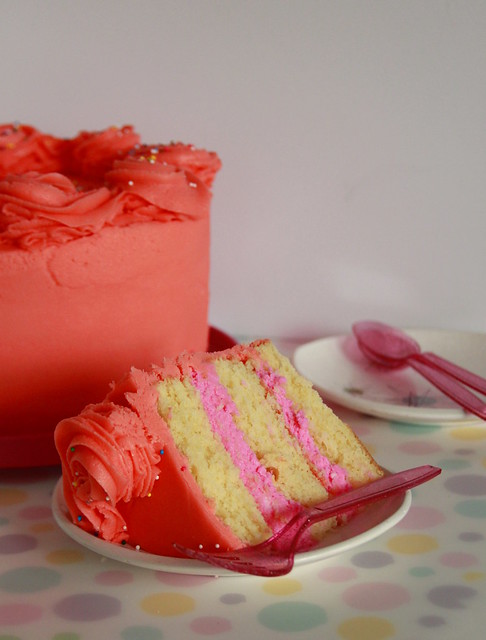 On a scale of dairy richness, evaporated milk is creamier than whole milk but less intense than heavy cream. Using evaporated milk in a cake batter will add ample milk fat. Having concentrated flavor compounds, the evaporated milk will compliment the floral notes from the vanilla extract. This is a versatile cake that would pair lovely with a silky dark chocolate frosting. Seriously, my mind is racing with the possible flavor combinations! 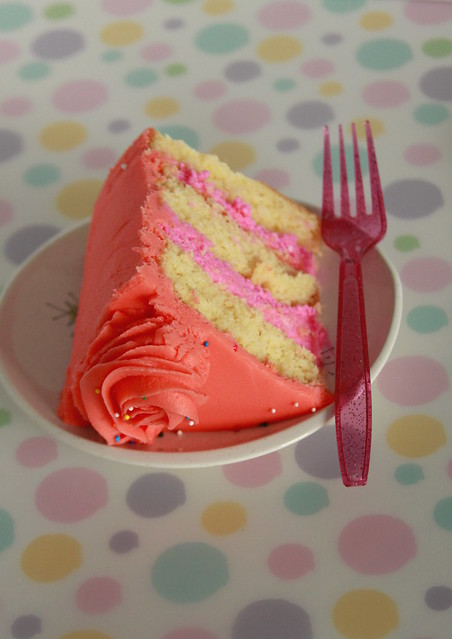