This Lovemaster Peanut Butter Pie needs some sensual saxophone music! Three peanut butter layers are varying densities and textures. Throw in some peanut butter candies and saucy goodness for an over the top and oh-so-sexy pie! 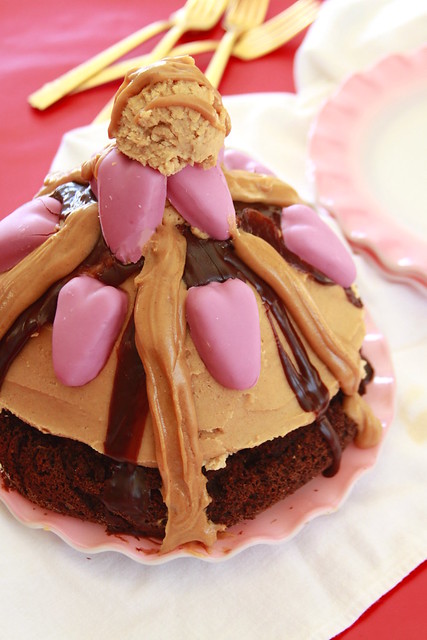 Lovemaster? Yes Lovemaster. Not a word, or is it? Similar to oysters or chocolate, this pie is an aphrodisiac. But this pie goes beyond that. The term Lovemaster is an aura, a distinct characterized presence. Like some engaging mysterious guest at a party, this Lovemaster Peanut Butter Pie is filled with complex unsolved answers. 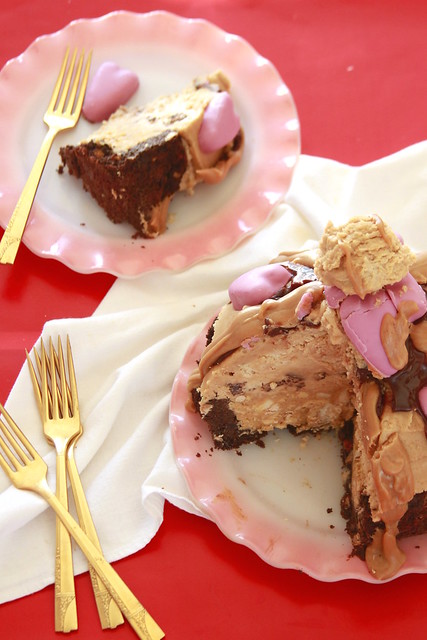 The pie exudes velvety smoothness like the voice of Barry White. This pie’s size is impressive but its flavors do not assault the palate. 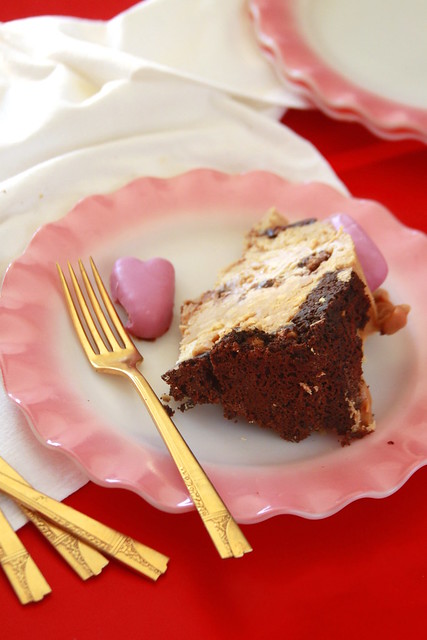 This Lovemaster Peanut Butter Pie may sound overwhelming, but it is far from overpowering. It’s addictive. It’s sweet and salty without being too much of either. This pie tempts you to take another bite and then another. With “the Lovemaster,” love is conquered one forkful, and then several slices, at a time! 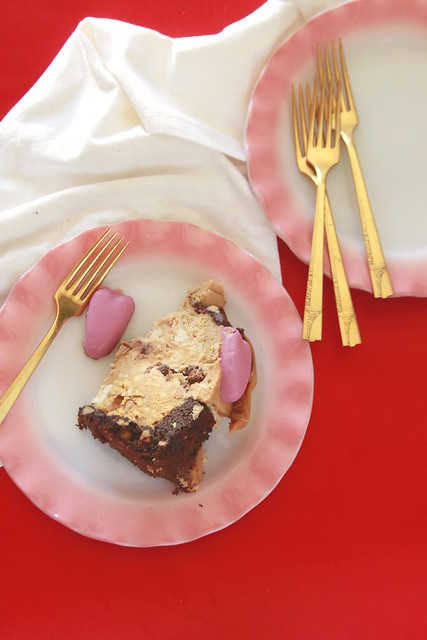