This Borscht Belt Pink Slipper Cake is the perfect retro Pink Party Cake! A tender and soft almond cake has an sublime filling of White Chocolate Raspberry Cheesecake. The cake has a brightly flavored Raspberry Buttercream, packed with intense and natural raspberry flavor! 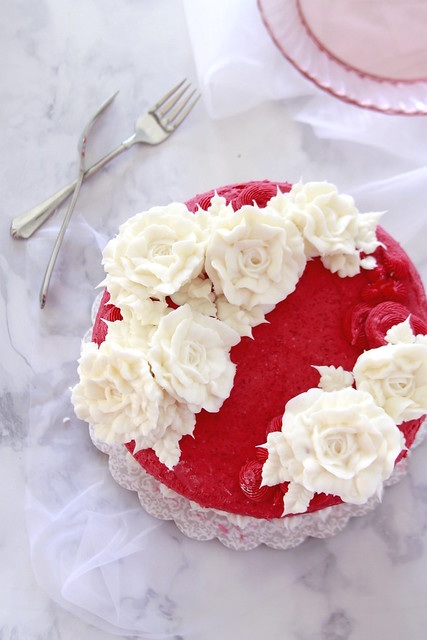 If you’ve ever looked at retro or vintage cakes, you’ll see a a whole lot of pink party cakes. 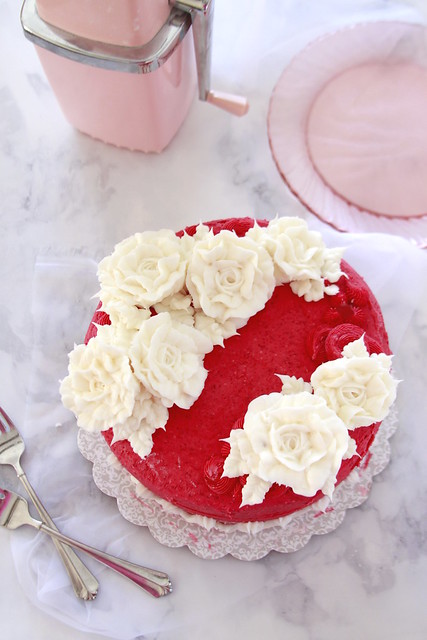 What are pink party cakes? Like the trending unicorn tie dye bagels, retro pink party cakes had no distinct flavor. These cakes where known more the color of the frosting. There is no actual answer behind the pink party cake, but I can only do some assumptions.

Look into mid-century cookbooks, pamphlets, or advertisements. You’ll find a pink party cake alongside classic flavors like vanilla or chocolate. How many people actually made pink party cakes is hard to discern, but these cakes were pushed onto consumers by publishers and food companies. The peak of these pink party cakes were in the 50s. Though pink is a discernibly feminine color, pink was also a popular color in interior design. Essentially, kitchen colors translated into color coordinating foods that matched the new wave of pastel pinks, yellows, blues, and greens. 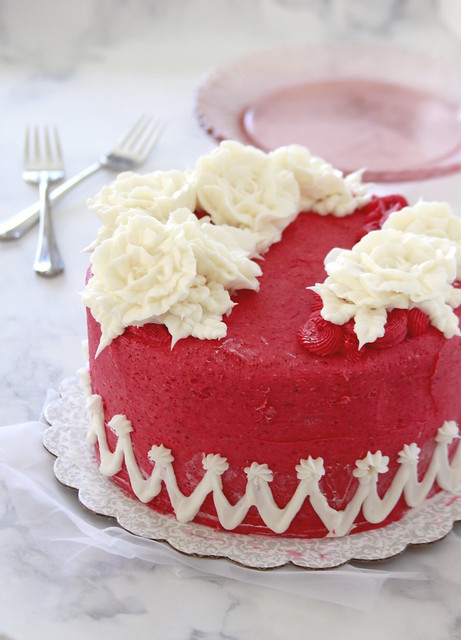 Why am I calling it a Borscht Belt cake? The pink party cake was alive in the era of the Borscht Belt vacation. During the 20th century, several resorts of the Hudson Valley’s Sullivan, Catskill, and Ulster counties housed summertime getaways of urbanites. These summer resorts, hotels, and bungalow colonies catered to New York City, Queens, and Brooklyn Jews who wanted to vacation but also wanted to avoided antisemitism. The Traditionalist Generation (think pre-baby boomers) of people dressed up to listen to bands, drink cocktails, and dance—these Hudson Valley hotels catered to that sort of entertainment.

This cake is a spin off of the resort The Granite’s Raspberry Pink Slipper Cocktail. Their Pink Slipper cocktail had little to do with the modern-day pink slipper drink. This retro cocktail played with flavors of raspberry, almond, and white chocolate. So I injected the visually pretty pink party cake with actual flavors! 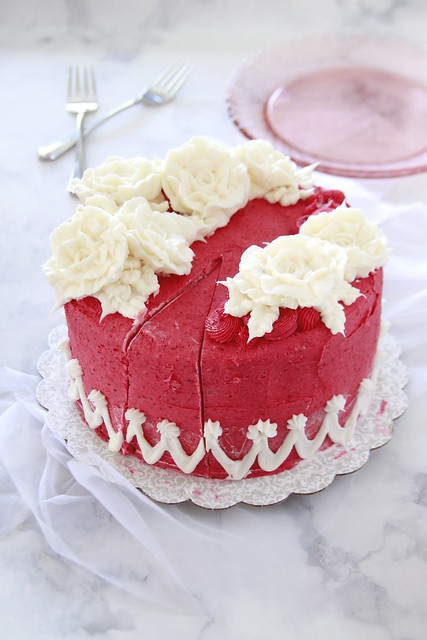 I am not an active fan of cakes using beaten egg whites. Beaten egg whites folded into batters came sometimes have a dry texture and crumb. However, the Borscht Belt Pink Slipper’s cake layers are surprisingly moist. The almond flavor in this Borscht Belt Pink Slipper Cake is present but not overpowering, the almond extract gives it something special but un-discernible. 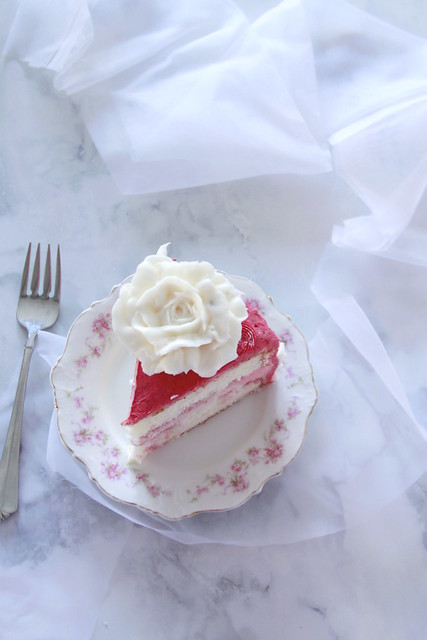 As airfare became more affordable, the Borscht Belt became less and less attractive. Middle class American families could afford to hop on a plane. By the late 1970s and into the 1980s, the summertime resorts and hotels dissipated. In order to sever their loses, some hotel owners burned down their places to collect the insurance.

Nowadays there is a revival of the urbanite country resorts. Ukrainian and Russians from New York five boroughs have taken up many of the bungalow colonies and are reviving that old time mid-20th century vacation. 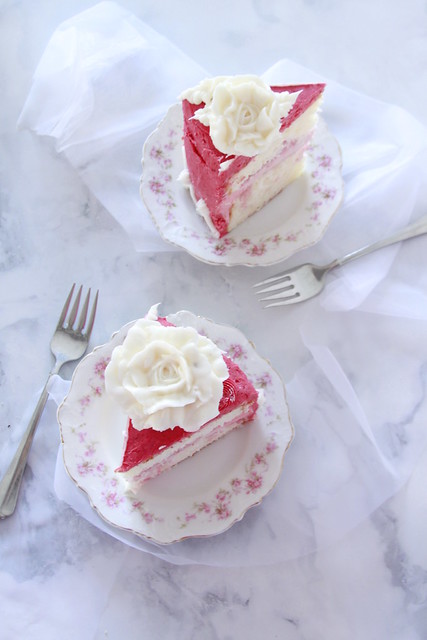 So fuse the past with the present and have a party with this Borscht Belt Pink Slipper Cake!