There is something on the mind, or is it at the back of your throat? Inside it’s an instinctual depth. The heavy noise of late summer cicadas transitions to the cries of geese. It’s still warm, and golden, and vibrant here. Yet the New England region picked up on that sensation quickly. There is an artful grace to the towns that settle into September. The breathe of winter hits the gape of the neck before the signs of frost. 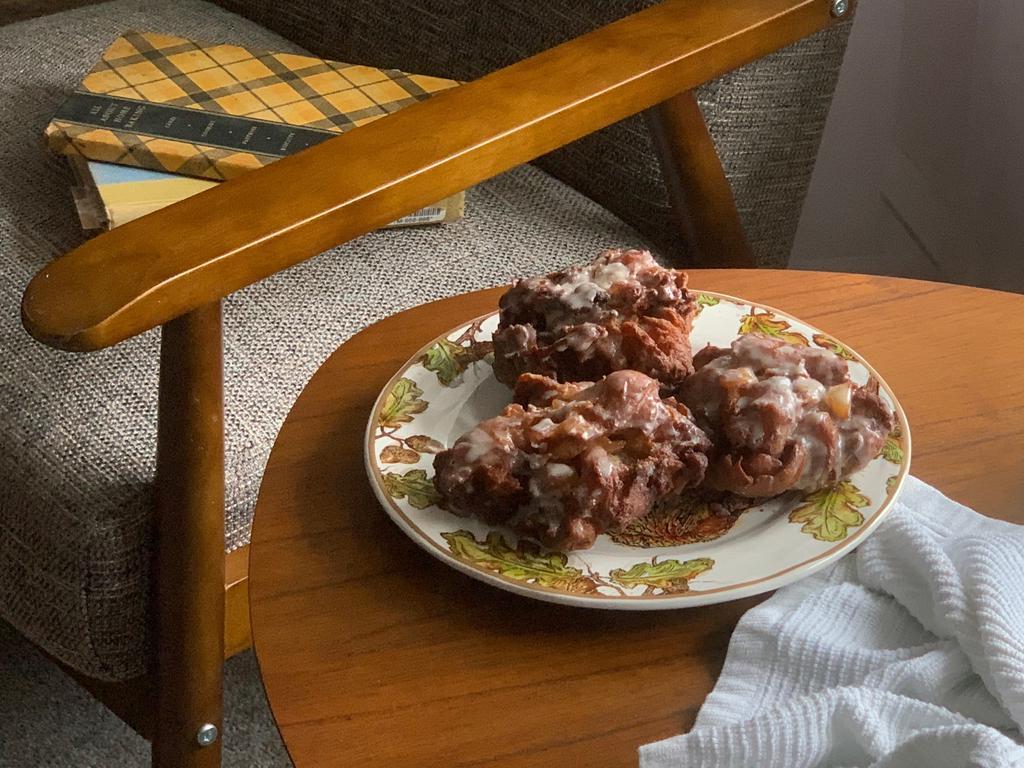 New England is not for an open smile or a syrupy disposition. The locals endure the city slickers. and the taxes, and the nearly ceaseless cold; so there is a callused hesitancy to those from other parts that “just come to play country.”

The area is known for it’s tough as nails, scotch thickened raspiness. It’s still a fusion of Puritan and Irish Catholic to create a level of steadfast austerity. Beaten down Pontiacs repaired with duck tape, balding tires worn from winter chains. Thick collections of Quick Draw tickets create a mountain range on the dashboard. There are no pour overs—these are towns with coffee just as it always was—cream and a steady, heavy pour of Sweet-n-Low. Every other man owns a kilt
Factories are archaeological remnants of what was. One cannot be so certain as to what holds these places together, binding people here in the houses wrapped around a grid of small streets. 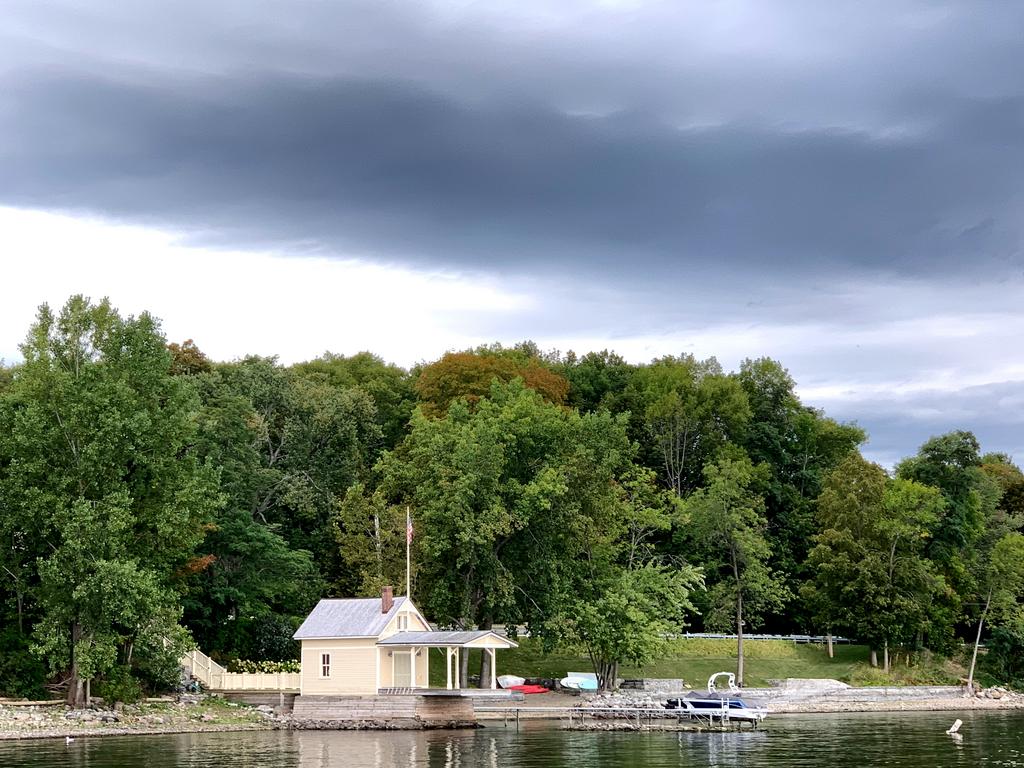 One may think that the colors of fall are a standard affair, but instead it’s a balance of tone. The intense vibrancy of crisp autumn days, filled with crackling ice blue skies, counter the muted cloudy days full of impending pallor. September’s sharp and soft colors alternate, creating a complex overture to autumn. So stay a moment or two in these days of potential—Sunday’s drives, saturated green foliage, final trips to the riverbanks, bidding the boat filled view a farewell.
October leads to misty mornings, the fog settling into the harbors and boat docks. From the hills, the clouds are so thick that the sheep in the pastures look to be roaming through clouds. Again there is a counter to this blanket of phantom sceneries. October has jewel toned skies—shades of garnet, topaz, ruby, and amber draw the eye up. Salt box houses are drowned by the sea color. The Victorian houses are laced with this natural vibrant accessory.
Gradually the bare trees peel their skin of leaves, skeletal hands, craggy archways over country roads. Narrow shoulders and pitted gravel driveways that crunch beneath the feet. November suspends between two points in time, waiting for something that is not quite known. 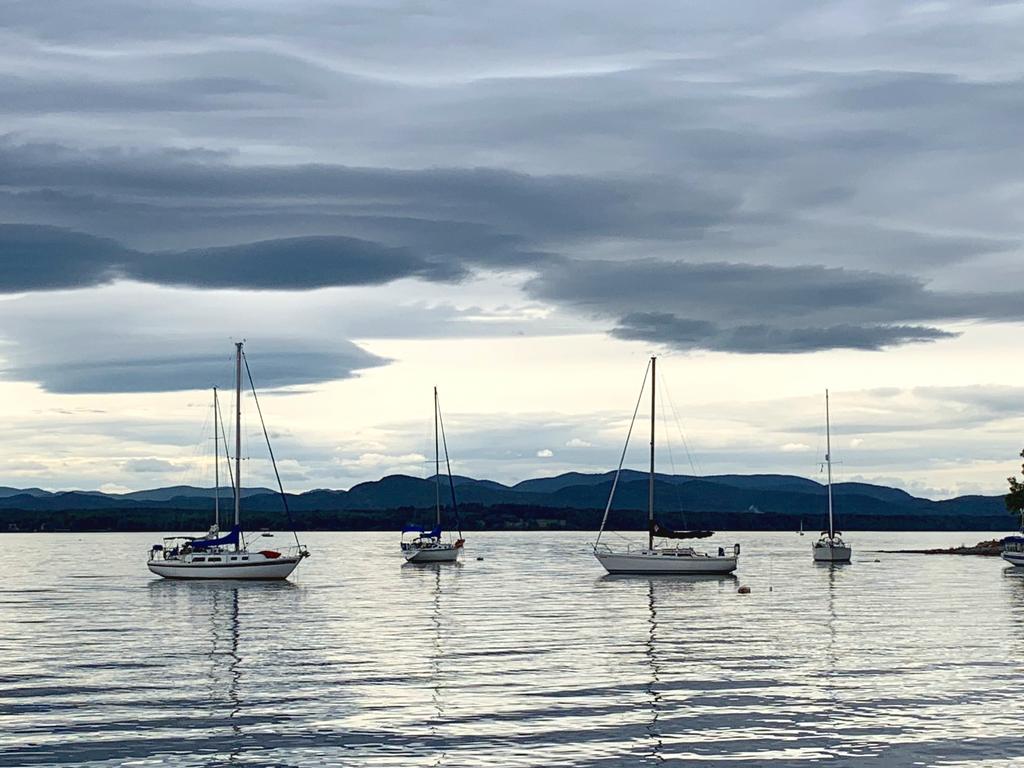 So with this season, pause. Take this time to acquaint yourself with several shades of blue, along with companion colors of yellows, reds, and every shade between those two colors. There’s a long line of something, the soul’s boat knot of sorts, keeping one in place when there are certainly easier tides to follow. Maybe it’s that feeling again, that generational bound to earth, or the job, or the family. A connection. The age of these places in New England makes that promise easier to keep.
« Savannah Coconut Cake
New England Apple Cake »